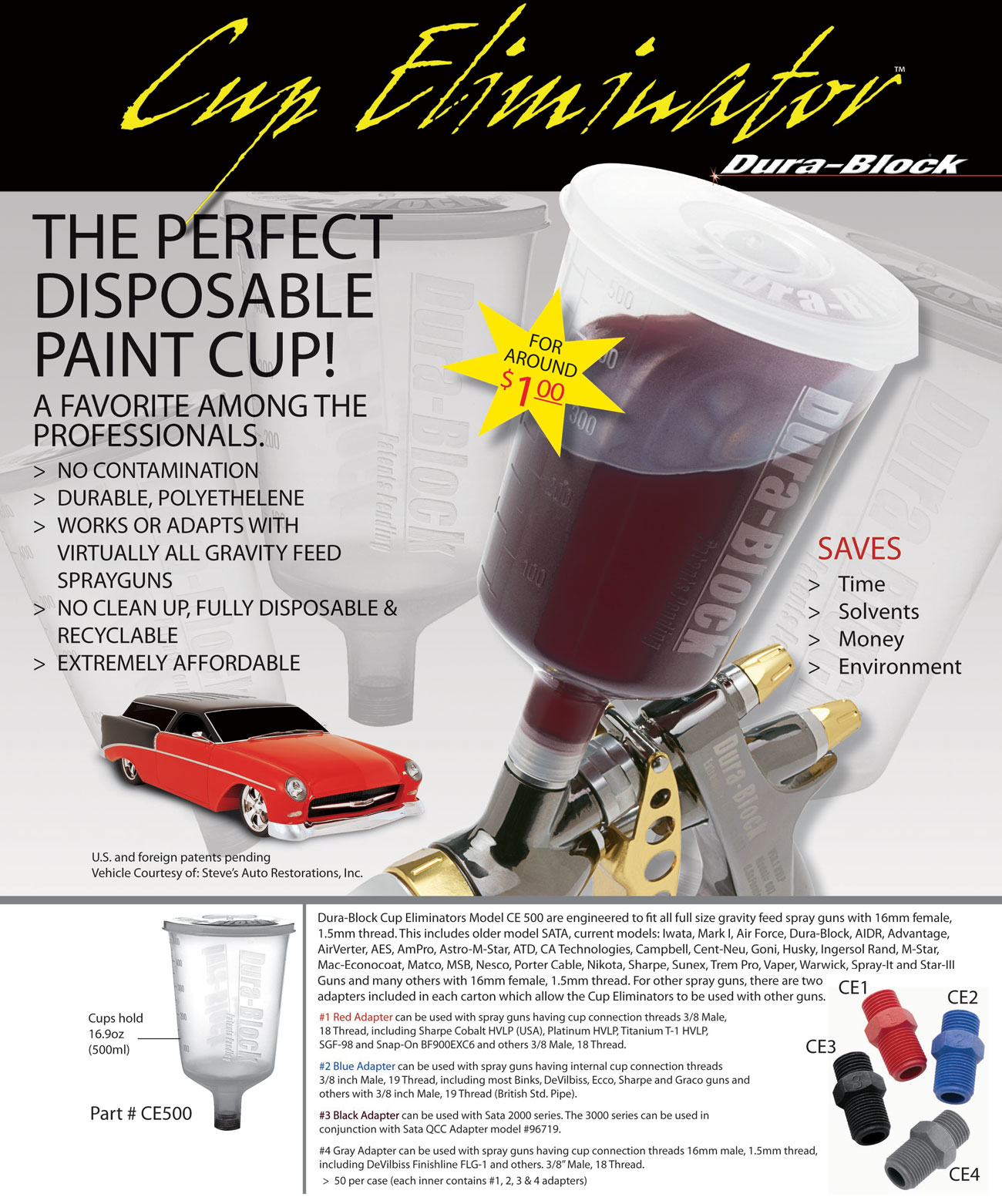 This product may contain chemicals that are known in the state of California to cause harm. 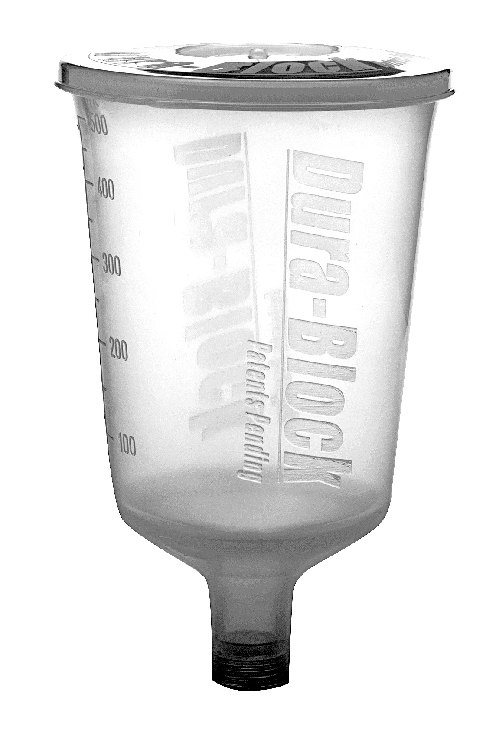 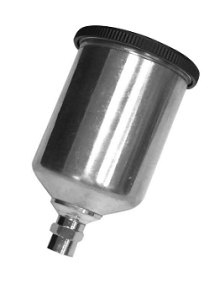 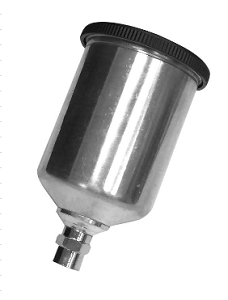 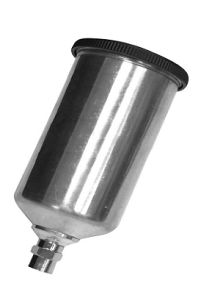